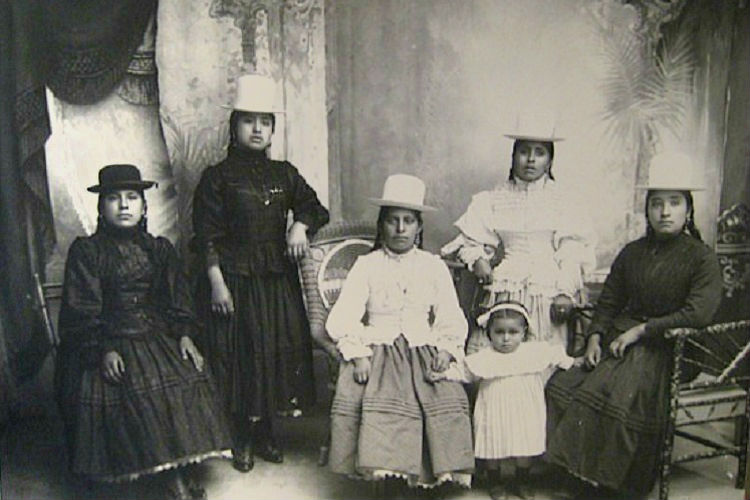 Named in memory of the first Mayor of La Paz, Museo Costumbrista Juan de Vargas was established in 1979 with the intention of spreading the traditions of La Paz and exhibiting the antique artifacts of the city.

The museum contains four rooms, the temporary room, the masks room, the chola paceña room and the diorama room. In these rooms, visitors can learn about the different customs and traditions of La Paz as well as some of the city’s most prominent historical events such as the hanging of Murillo in 1810, the fate of Tupac Katari and the festivities surrounding Día de San Juan Bautista (St John the Baptist’s Day). 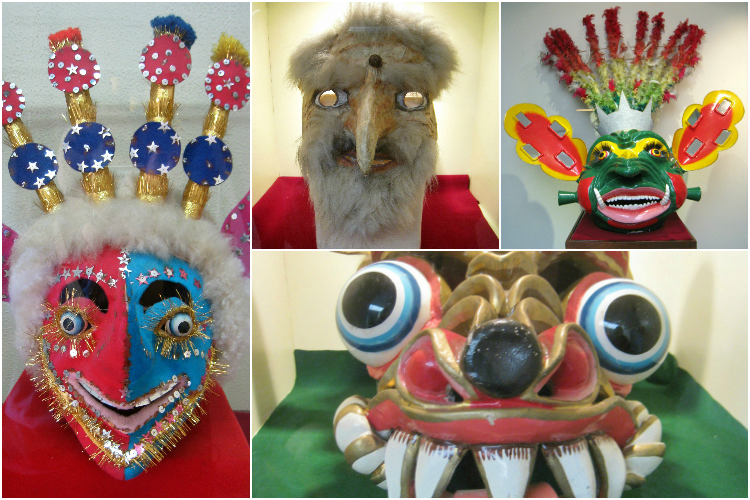 Some of the most interesting items on display include colorful dolls wearing elaborate costumes, a life-size metal carriage, monstrous masks, miniature replicas of the reed boats used to test theories of ancient migrations, a tissue box depicting the entrance of the city’s 1978 Carnaval, a suit of armor used during the defeat of the Incas, and paintings depicting city-life in old La Paz.

Over the years, Museo Costumbrista Juan de Vargas has seen a number of alterations and extensions to cater for the growing number of works on display. The artist commissioned to decorate the museum used colours and decorations similar to that of colonial times, keeping in mind the time period when the building was first built.

Entry into Museo Costumbrista Juan de Vargas is Bs 4 ($0.60). There is also a pleasant cafe on the premises.