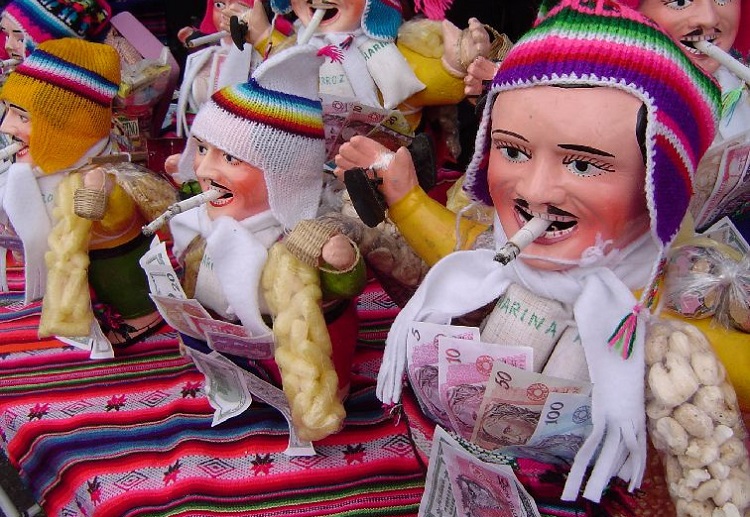 On the 24th of January each year, people from all over Bolivia flock to La Paz to fill their shopping bags with houses, cars, electrical goods, clothing, food, computers, airline tickets and even university degrees, all for the unbeatable price of a few bolivianos.

Taking place just before Carnaval, Alasitas Fair, or Feria de las Alasitas in Spanish, is a month-long festival, where locals purchase miniature items to give to Ekeko, the Aymara god of abundance, in the hope he will bring fortunate and happiness to their lives.

Originally, Alasitas was celebrated in September, during which time farmers from all around the country would pray to Ekeko, giving him miniature gifts to ensure plentiful crops for the year ahead. After the conquest of Bolivia by the Spanish, the date was switched to January to commemorate the 1781 siege of La Paz led by the independence activist, Tupac Katari.

Today, the meaning of Alasitas remains the same, the only difference being instead of praying for abundant crops, locals pray for things such as wealth, education and travel. 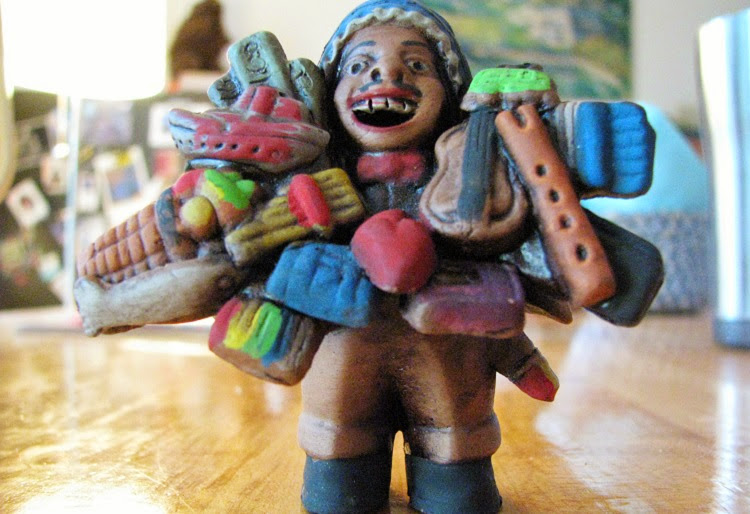 To have their wishes granted, Bolivians purchase a small statue of Ekeko (‘dwarf’ in Aymará) to put in their homes throughout the year. They then buy themselves and each other, the miniature items they hope Ekeko will grant in real life. Next they have the tiny gifts blessed by a shaman, then pin them to Ekeko’s poncho while praying for good fortune.

Because Ekeko is a demanding God who must be kept happy, along with providing him miniature gifts, Bolivians also light a cigarette in his mouth, sometimes throwing a bit of alcohol on the floor in front of him before drinking it themselves. In return for these gifts, Ekeko watches over their family, keeping misfortune at bay and reciprocating any generosity he receives before the year is out.

During the festival, La Paz is filled with market stalls lining the city’s many streets and parks. Although tiny items are the main draw card, vendors also sell beautiful handcrafts such as ceramics and leather goods, as well as baked treats and dried fruits.

Although Alasitas is based around an Andean deity, due to religion in Bolivia being a mix of Catholic and Andean beliefs, the Catholic church also joins in the festivities. At midday on January 24th, Catholic priests bless the miniature gifts in San Franciso Cathedral along with honouring the Virgin of La Paz.

Alasitas Fair is a wonderful way for tourists to gain a glimpse into Bolivia’s fascinating culture, however be aware that La Paz does become very crowded during this time, therefore it’s recommended to book accommodation well in advance. 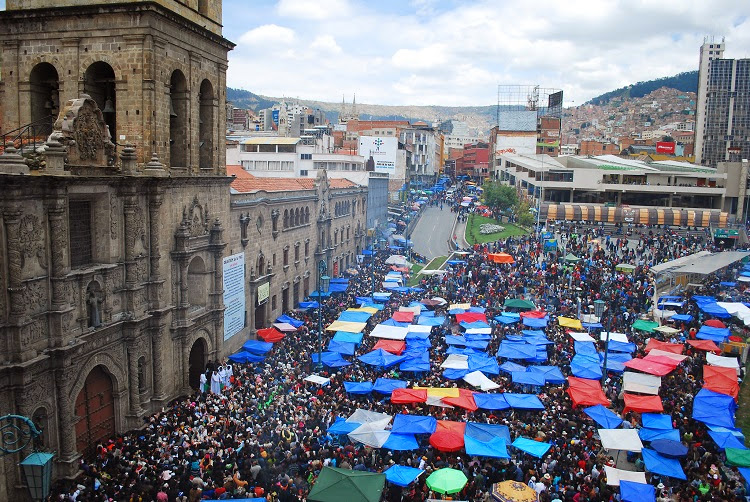