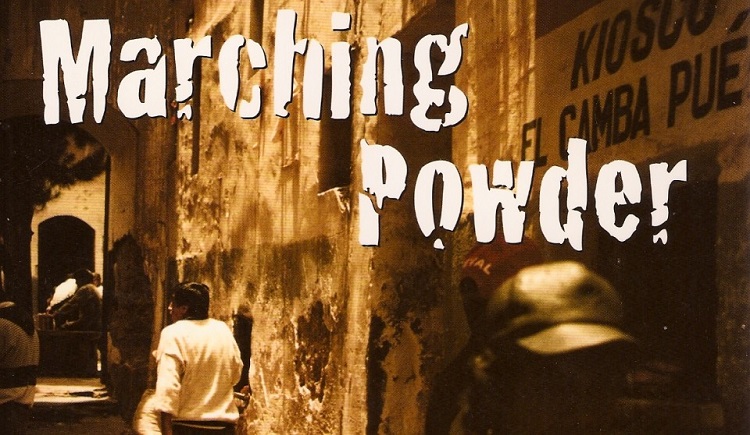 In 2003, Australian law graduate Rusty Young shocked the world with his riveting tale of Bolivia’s strangest prison. Marching Powder begins with Young’s participation in one of the notorious illegal tours of Bolivia’s San Pedro prison offered by British drug smuggler and inmate Thomas McFadden. The tour, made possible by the jail’s rampant corruption, revealed a bizarre world to Young, one where capitalism reigned, the richest prisoners lived in luxury with their families, and inmates ran restaurants and cocaine labs. Fascinated, Young befriended the tour guide and ended up moving into the prison to share McFadden’s cell and document life inside San Pedro. 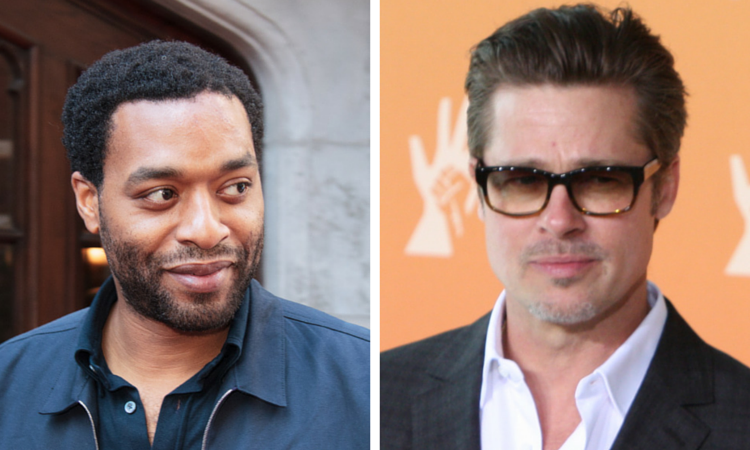 The lead role of Thomas McFadden will be played by 12 Years a Slave star Chiwetel Ejiofor.The film will be directed by Brad Pitt and produced by his production company, Plan B Entertainment.

The film is currently in production and is expected to be released in 2015, though no fixed release date has been announced.

The part of Thomas McFadden was originally going to be played by Don Cheadle.

The growing notoriety of the prison, and the purchase of the film rights to Marching Powder by Brad Pitt, prompted a crackdown on corruption within San Pedro, ending the guided tours and tightening controls on family visits, drugs, alcohol and prostitutes within the prison. More than 20 people were injured in the resulting riots. 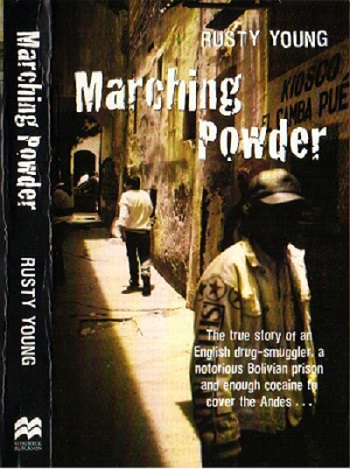 Have you read Marching Powder? What shocked you most about the story? Share in the comments below: